Some general behaviour advice for running a classroom. It's not bloody nuclear physics, incidentally. 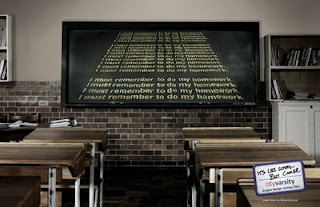 I often get asked for general pointers about how to run a classroom, so I thought I'd condense the content of what I tend to write on the Behaviour Forums, into a handy, pocket sized, pop-in-your-wallet cut-out-and-keep guide. If you think that children are angels, then I advise you avoid the next thousand words or so. But you'll probably do that anyway because you'll find the longer words troubling.